With Legality Unclear, You Can Still Buy and Sell Bitcoin in Iran

With Legality Unclear, You Can Still Buy and Sell Bitcoin in Iran

The legality of Bitcoin in Iran is still unclear, as the local authorities continue to avoid addressing regulatory conflicts and frameworks in regards to Bitcoin trading, exchange operators and transaction settlement. 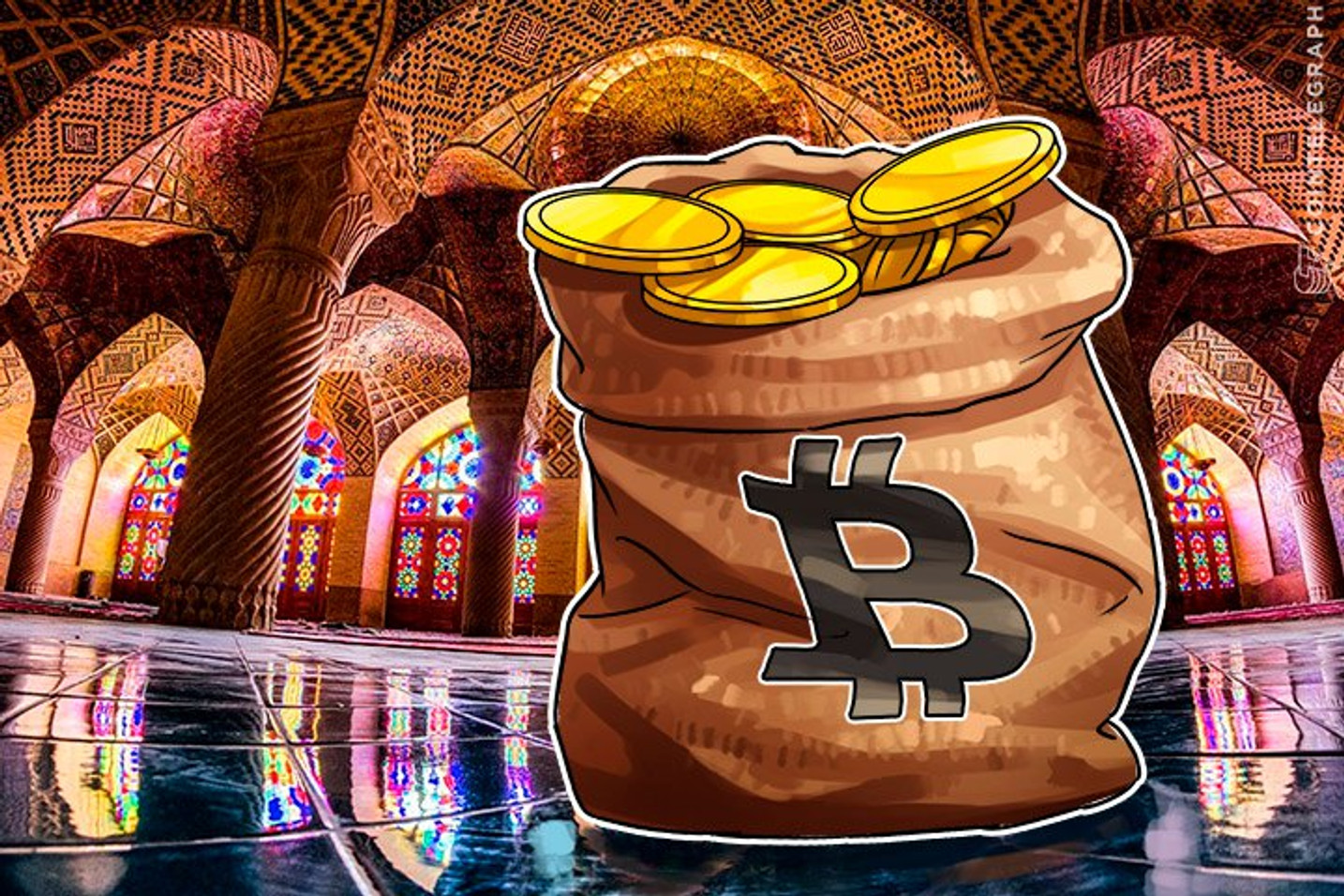 The legality of Bitcoin in Iran is still unclear, as the local authorities continue to avoid addressing regulatory conflicts and frameworks in regards to Bitcoin trading, exchange operators and transaction settlement. Still, exchanges including WMIRAN provide the necessary infrastructure for the general population to trade Bitcoin using fiat money.

Over the past few years, the Bitcoin industry has seen the emergence of truly innovative and revolutionary Bitcoin startups focused on increasing the liquidity of Bitcoin within a region. Malaysia, the Philippines and Thailand saw the emergence of Coins, a startup which enables the general population to virtually anything with Bitcoin including covering bills, trading Bitcoin and sending remittances.

Coincidentally, the three above mentioned countries have relatively shallow Bitcoin infrastructures, with a few startups controlling the majority of the market share. However, Coins has proved that the existence of a single Bitcoin startup or infrastructure provider can completely overhaul the status of the Bitcoin industry and ecosystem of a country.

WMIRAN is similar to Coins in that it provides high liquidity for Bitcoin users. The platform enables users to purchase Bitcoin using Iran’s national currency rial, allowing users to sell Bitcoin for cash.

While the Bitcoin trading infrastructure of WMIRAN is simple in nature, it provides with all the liquidity a Bitcoin user may need. If an investor, trader or a household hope to purchase Bitcoin in order to avoid economic instability or tightening financial regulations, they can simply visit WMIRAN to purchase Bitcoin, move the Bitcoin to a safe non-custodial wallet and store Bitcoin safely.

Bitcoin storage is largely available to international users, primarily because Bitcoin wallets do not necessarily have to be designed for a specific reason. A basic Bitcoin wallet allows users to send and receive Bitcoin to and from anyone, anywhere and at any time.

At the moment, the government of Iran hasn’t provided details or insights in regards to Bitcoin regulations. The only piece of information the country is willing to share is that cash or fiat money is only considered as legal tender.